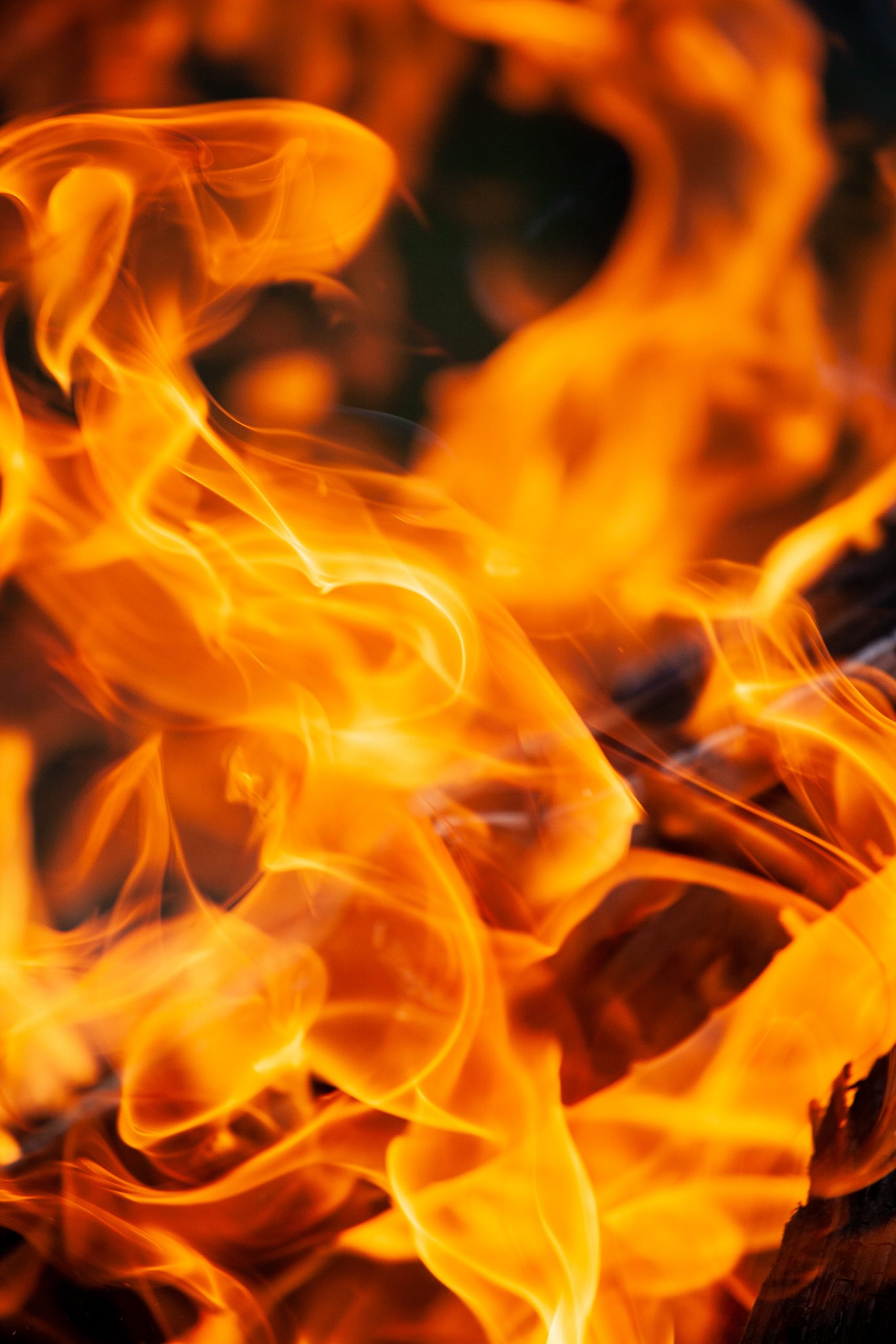 How did I find myself burnt out at 35?

I have always been someone who has prided myself in working hard and building a successful career for myself. In fact, in retrospect, I would say I have been slightly obsessed since a young age about achieving great things, which to be fair is all well and good depending on what you see as success. For me, I thought this meant work, work, work with no break. I was that someone who associated busy with status, and importance. Combine this with my perfectionist traits, well I talk from experience when I say this is not a great mix.

Just before I turned 30 I was diagnosed with Endometriosis a condition that knocked me sideways if I’m honest.

Leading up to diagnosis my health had taken a massive nosedive and I was spending more and more time feeling like crap, with doctors leading me to believe it was just stress. Even the word stress made me feel like a complete failure, leading me to seriously question my abilities as a manager. If I wasn’t perfect at what I did, it just was not good enough in my eyes.

After diagnosis, did I take some time out to take stock of what this condition was and its effect on my health? Did I reach out for support?

I didn’t have time for that. It was far more important for me that I kept busy because this meant I was successful right???  I wanted to be a successful manager so for me this meant working as hard as ever, working long hours, not taking time out and ignoring the ever-increasing feeling of exhaustion and a general feeling of being unwell.

This pattern of working and living continued for several years until I was forced to take stock of what I was doing to myself.  During this time I also lost my grandad who meant the world to me and my grandma was diagnosed with Alzheimer’s. To see someone you love dearly get to a point where they can’t remember who they are, let alone who you are is totally heartbreaking. What with everything else going on it was just too much.

It was during 2015 when the anxiety started to follow me around like a shadow. To be fair I had always been a worrier; however, the difference now was I was not able to recognise the negative train of my thoughts because I was too exhausted.

Insomnia became the norm, I was having frequent excruciating Endometriosis flare-ups, which led to hospitalisation on many occasions. If you have this condition or know someone who has it, you will understand when I say it’s like having your insides ripped out. Pretty graphic I know but unfortunately true.

I was also starting to face the real possibility that I would not become a mum. After having three miscarriages, it was clear that something was not working properly.

My eating habits weren’t great, in fact at this point I was eating sugar ladened processed food daily to try and boost my energy. I was having strong coffee for my breakfast, followed by a few more cups to keep me awake throughout the day. More often than not I was eating lunch either on the move or at my desk with my head down working. Likewise, it was a miracle if I ever got to eat dinner before 8 pm, due to the time I finished at work and then the delights of a commute to contend with. Weekends were based around going to the pub and having a glass of Prosecco in my hand. This was my way of destressing and blocking out how I was actually feeling.

I was tired when I woke up, I was tired during the day and by the evening I was exhausted. However, as soon as I got into bed sleep seemed impossible.

My mental health was not in a good way. I hated my body and the pain it was putting me through. I hated the fact that I felt bloody exhausted all the time, and my moods were all over the place.

No longer was I the confident woman who knew what she wanted from life and was determined to get it. Instead in her place was someone who felt anxious about everything, feared what every day would bring, worried she was falling behind at work, and just had this really strong belief that I just wasn’t good enough. I hated the negative thoughts that consumed my mind and questioned myself over every decision. As I saw it I was a complete failure, and this felt horrendous.

At the end of 2015, I found myself in my local A&E after several consecutive panic attacks telling some stranger that I thought I was losing my mind.

A mental episode they called it, I called it my rock bottom.

I had overextended myself physically and mentally without rest bite. I had got caught up in a fatigue cycle and could not see a way out, I had burnt out big time.

Burnout was a huge wake-up call for me and it taught me a lot.  I now know and understand the habits that were keeping me in a negative relationship with myself.

Learning to love me and embracing self-kindness has been a catalyst in my recovery. It has allowed me to create healthy lifestyle habits that work for me in my busy life. It is okay to want to be successful, the problem lies when we overextend ourselves and we listen and believe the perfectionist in our head.

I’m passionate about helping other women in leadership break the fatigue cycle and avoid burnout, allowing them to step away from exhaustion, feel healthier, happier, more energised and confident within their busy lives. If my story resonates with you then know that support is here. I’ve set up a group on Facebook called Kelly Swaby – Coaching for Wellness. I’ve designed it for women who currently find themselves stuck in a fatigue cycle, exhausted, overwhelmed and overworked more often than they would like. It’s for those of you who wish to master your health so that you can excel without burnout. It’s for those of you who wish to break the fatigue cycle.

Come join by pressing the link below: https://www.facebook.com/groups/kellyswabycoachingforwellness/